Black Stars head coach C.K Akonnor will for the second time in three days, lead his charges to the battle field on Monday, October 12 for another International friendly – this time against Asian Champions Qatar.

Ghana on Friday, fell 3-0 to a disciplined and well composed Mali side at the Emir sports complex in Antalya, a result that attracted criticisms from the Ghanaian football public.

The game was Coach Akonnor’s first outing as Black Stars Head Coach. He decided to name a team made of young and experienced players including three debutants and three players with less than 10 caps in the starting line-up against Mali. 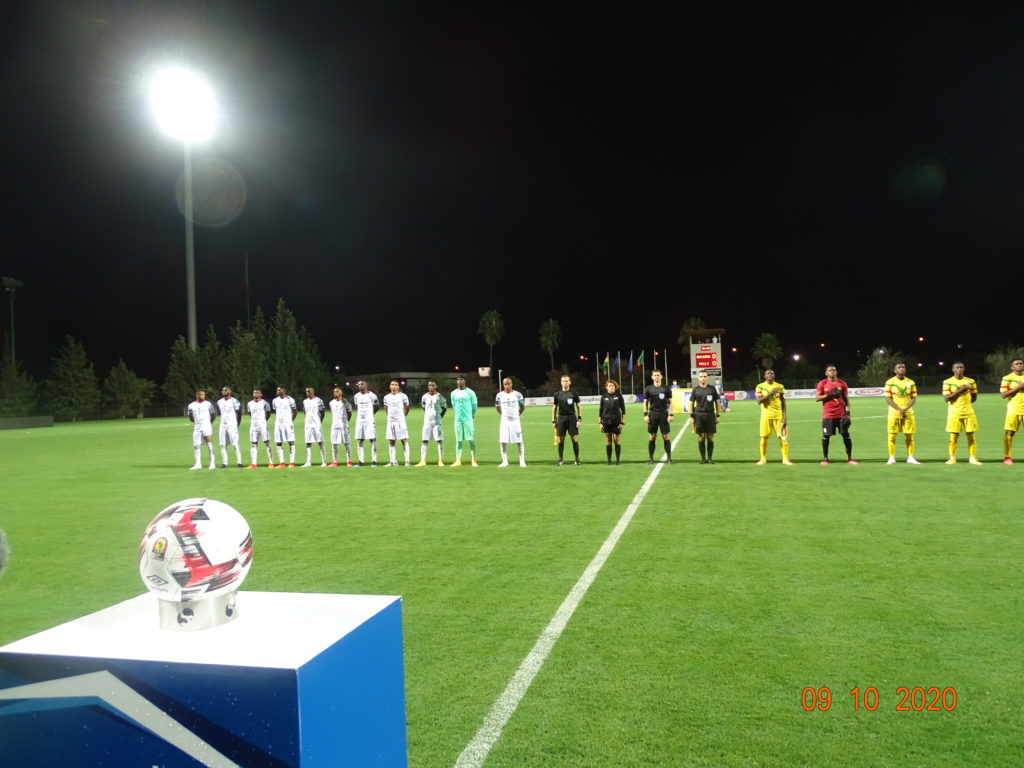 In the end, the Eagles outclassed the Black Stars winning 3-0 and handing Coach Akonnor an unforgettable night. It is obvious that lessons have been learnt from the teams uninspiring display against Mali and the players will step out on Monday having one thing in mind - victory.

Lawrence At-Zigi conceded three goals on the day, but that was down to poor defending and uncoordinated midfield play to protect the backline. Nicholas Opoku is still not cleared by the medical team to play after hobbling off in the last 15 minutes of the game against Mali and his place is likely to be taken by Celta Vigo player Joseph Aidoo.

In midfield Thomas Teye- Partey had a quite day against Mali but the Arsenal midfielder has been buzzing with energy and confidence in the two training sessions on Saturday and Sunday, looking fresh and ready for the Qatar game. 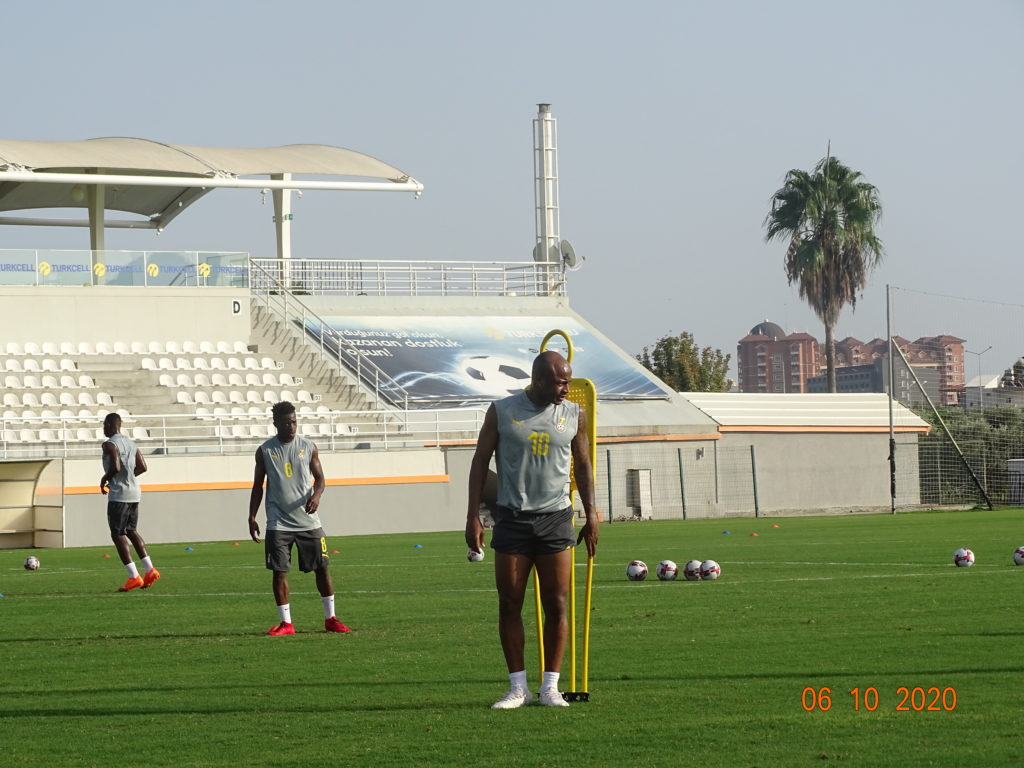 He must show leadership in the midfield and bring along, the likes of Alexander Djiku, Emmanuel Lomotey, Joseph Attamh or whoever the Coach choses to play on Monday.

Youngster, Benson Annang who plays in Slovakia was an unused substitute against Mali as Coach Akonnor preferred playing England based winger Tarique Fosu at right back ahead of the former.

For Qatar, this game gives them an opportunity to test their strength against one of Africa’s best teams after conquering Asia. The Qatari’s have invested heavily in their team following the Aspire Academy programme and the decision to bring talents from South America to strengthen the squad. 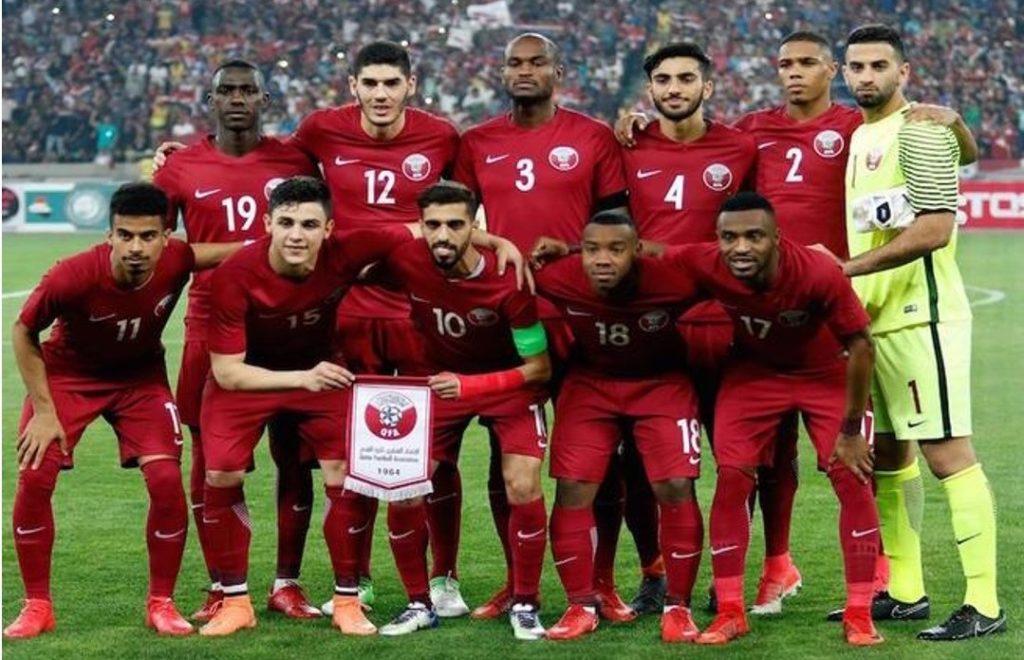 Head Coach Felix Sanchez has done an amazing job by turning an ordinary side into a Championship winning team in the lead up to the 2022 FIFA World Cup. Qatar won the 2019 Asian Championship with an unbeaten run, conceding one goal and scoring 19 in the process.

Right back Eissa Ahmed is one the most promising right backs in the Qatari top flight playing all three opening games for his club Al-Kharaitiyat in the new season. They also have a weapon in Abdulaziz Hatem, a 29-year-old midfielder who plays for Al-Rayyan FC. Hatem has played 75 games, scoring 5 goals for the Annabi’s.

Captain Hassan Al Haydos is expected to lead his players to this game having been without International football due to travelling restrictions imposed as a result of the corona virus pandemic.

The 29-year-old Al Saad forward is currently the most experienced player in the side having played 131 games and scoring 27 times for Qatar. Haydos, is a player who likes to play through the middle but also functions on the flanks. 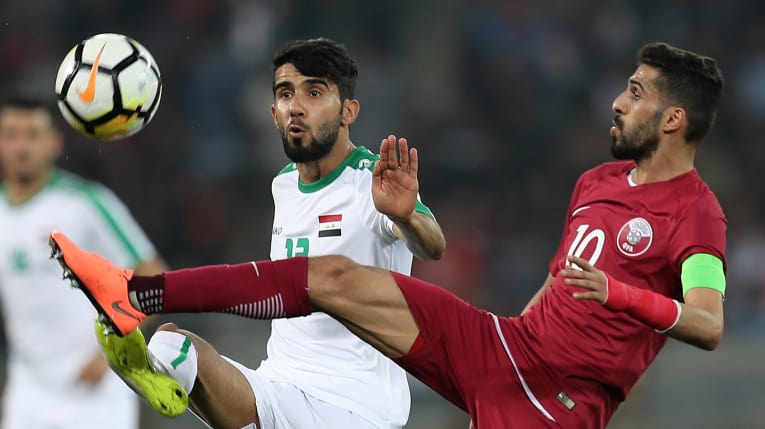 One of the unique qualities of this side is their solid backline. Qatar conceded only one goal at the 2019 Asian Championship with the goal coming in the 3-1 win against Japan in the finals. Tarek Salman, Tarek Salman and Musaab Kheder were credited for that brilliant defensive record.

With Ghana failing to score against Mali and not being clinical in recent outings, breaking the crack defence of this Qatar team remains unknown.

Captain Andre Ayew is among the players who disappointed in the game against Mali. Andre Ayew is noted for carrying the team on his shoulders and leading by example. But that attacking prowess was not in existent on Friday.

The Swansea City attacker who finished last season on a high, was rated as one of the best players in the Championship.

Jordan Ayew has been impeccable in recent years for both club and country and Coach C.K Akonnor, will heavily rely on him to lead the lines for Ghana even though he disappointed against Mali.

The Crystal Palace man has improved tremendously with his link play, shooting accuracy and conversion rate having scored 9 goals and making two assists for Palace last season, winning the player of the season at Selhurts park.

Ghana Coach C.K Akonnor goes into the game with loads of pressure as expectations continue to grow for the team. The former Asante Kotoko Coach is expected to ring some changes in the starting lineup.

The likes of Joseph Aidoo, Attamah Larweh, Baba Iddrisu and Caleb Ekuban are likely to start against Qatar.

The game will be broadcasted live on GTV and GTV sports +.